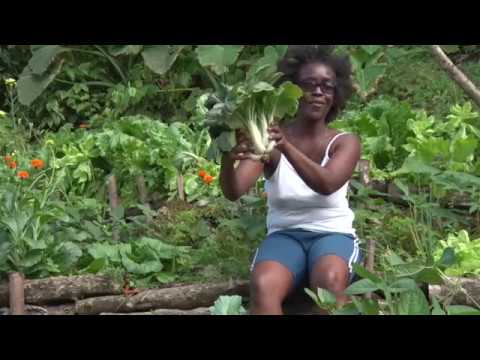 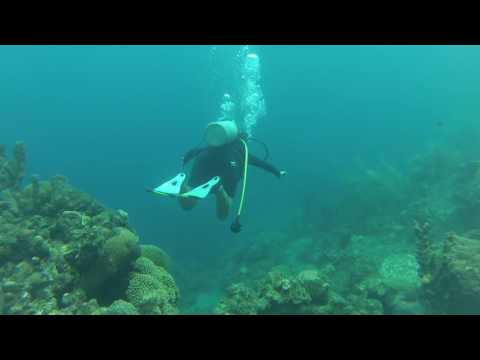 Vanessa in Wonderland - Learn to dive at RVA 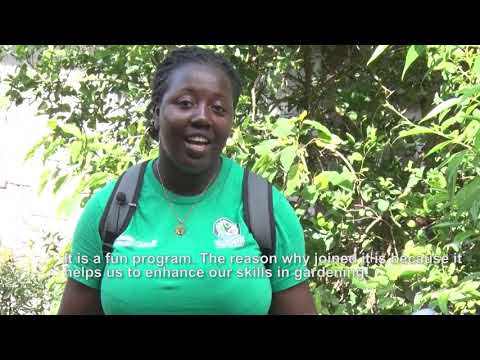 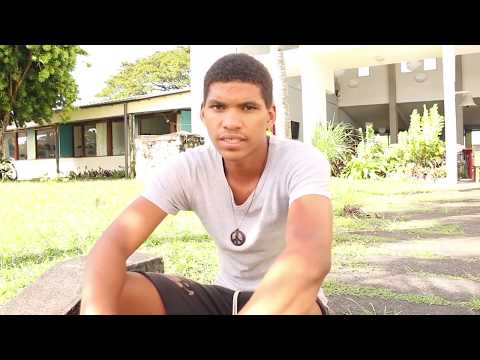 An Open Letter for an Open Future

We wish you a very Happy New Year and like to share an article from a subject that the 18 months Fighting with The Poor Team study at Richmond Vale Academy.

The concept of Open Future zooms in on the Future. Not the past, not the present, but the future. With lessons learnt from the past, we can influence the Future through the Present.

We want the Future and we want it without an end in sight. This is Open Future! The other future, the opposite one, we call the Closed Future, which is a future with an end.

As a human society at large (as well as each one of us by him or herself), we do many things that support a Closed Future for Humanity – even though we don’t want to act like that. In those acts we don’t consciously consider the future as something with many different possibilities that we can pursue, but instead we consider it as something that is already decided. That is closed future.

The concept of a closed future is omnipresent.

It easily finds a part within the crazy world of capitalism that enslaves its workers. It easily finds its place within the market system and consumerism. It is even a part of the idealization of use of alcohol and other stimulating and addicting drugs. We just love the concept of the end.

Our cultures are drenched in it. Plenty are the scenarios of films ending with robots taking over humanity or the total apocalypse where the world ends in a ball of fire. We are obsessed with speculating about our own ending. We, consumers of the capitalist world, have imagined these ends a thousand times over.

But how much do we imagine a future that is Open?

That you cannot blame people for that… and so on and so forth the argument goes here.

Through denying the capacity of human kind to influence the climate, this argument leads humans to behaving irresponsible towards climate change and towards happily burning off all the rest of the fossil fuels to the very last drip, steering humanity directly into climate catastrophe. The idea that we are so powerful that we can influence nature is based on an overestimation of our own capacities.

Going for Open Future, on the other hand, means: considering ‘The Future for All’ in our real world. So people going for such an Open Future, are eager to become knowledgeable about Human Behavior and the climate. People belonging to this group have found through scientific investigation and research that humans have a big impact on nature and the climate.

It is like the story of the motorcycle race champion, who explains how his superior motorcycle capacities became his life’s philosophy:

Always focus on the way out, never on the obstacles! Open Future

Never let your mind drift of fear thinking about what would happen if… but always keep your eyes focused on the way out, because in that way you pull yourself as it were through and passed the obstacles.

You see them, the obstacle, no doubt about that, but you never focus on them, you don’t lose yourself in them, always focus on the way out!

But we should not forget that through all the noise produced by the few Rich and Powerful and the rest of the Minority who are rich enough to be consumers in the Capitalist system, there is the disciplined whispering and zooming of the many, of The Poor.

They are busy making ends meet, uniting their forces as much as they can, through hard work, through a disciplined focusing on a way out. Focused on the Open Future, with the little knowledge they have, with their big and warm hearts for their next of kin, with their busy hands…

We need to pull ourselves together, also because we owe it to them.

A view from Above!
Caribbean Leaders to Create World's First Climate ...

More posts from author
Wednesday, 25 March 2020 DRH Lindersvold – Richmond Vale Academy. A partnership to train Climate Activists.
Saturday, 21 March 2020 How do we get Food and Water Security?
Tuesday, 25 February 2020 Being a volunteer, being someone, being an activist and a smile behind the tears
Tweet

DRH Lindersvold – Richmond Vale Academy. A partnership to train Climate Activists.
There can be little doubt, that with WHO declaring the ongoing spread of the Coronavirus being a global pandemic, that the affected countries are in somewhat of a crisis situation.If this situation teaches us anything, it is that we have to be m...

Being a volunteer, being someone, being an activist and a smile behind the tears
“Being a volunteer is not about being a super hero, claiming to know everything, solving all problems as a Westerner might see it, instead it’s about giving the best of oneself, even when you can’t see the results, hoping that the people will, in tur...

Time to set your alarm!
Why join the 10 Months program?Because you have the chance to find answers for many questions, let’s stop the ignorance and look at the world from a different angle. Put the problems on the table, let’s talk about inconvenient topics, let’s fig...

RVA Students Cherish Belize Visit
​Three students from the Richmond Vale Academy( RVA) who recently returned from Belize after a 6-month stint in that Central American/Caricom country, have all said they will cherish that experience for a very long time.The students, Justyna Gudra ...
GO TO RVA BLOG
© Richmond Vale Academy. Designed by karuny.com