Saint Vincent and the Grenadines, after years of climate change related effects, was devastated by the severe weather disasters of 2010 and 2011. In response, Richmond Vale Academy (RVA) took decisive action by initiating a program called “The Saint Vincent Climate Compliance Conference 2012 – 2021” (CCC).

This program has been the platform of need, from which a springboard of hope has been built; to enable and empower several groups and communities. People have dived into action for positive climate change - for example:

Furthermore, lessons on global warming and climate change have been given to 3.000 people visiting the Academy and to another 5.000 students and teachers at universities and colleges in Colombia, Guyana, Costa Rica, USA, England, Germany, Denmark, Norway, St. Lucia, St. Vincent and Jamaica.

During these years, the CCC has impacted upon the lives of 50.000 people in Saint Vincent and abroad.

The vision of a “Climate Compliant” Saint Vincent falls under 3 key areas.

St. Vincent will be food compliant when:

Energy compliance: Production and use of renewable and carbon neutral energy

By 2021, the country is likely to be 90% climate compliant with energy through hydro, solar and geothermal.

Preparedness for climate change: Resilience and adaptation are embedded into cultural norms

To be ready for climate change:

In spite of these and many other challenges; such as high unemployment rates, few opportunities for higher education and various social issues; the people of SVG are making steady steps towards a more sustainable future. More and more people are aware of the dangers of climate change and are getting involved.

There is a strong political will to change. In response to the projected climate change effects and the actual onslaught of hurricanes, rainfalls, and droughts; the Government of Saint Vincent and the Grenadines prepared an “Initial National Communication” for the United Nations Framework Convention on Climate Change (UNFCCC). In addition, as part of the “Mainstreaming and Adaptation to Climate Change” project, Saint Vincent and the Grenadines undertook to develop and mainstream climate change adaptation strategies into its sustainable development agenda. A National Climate Change Adaptation Strategy, National Disaster Management Plan, and a National Environment Management Strategy are also reported to have been established. 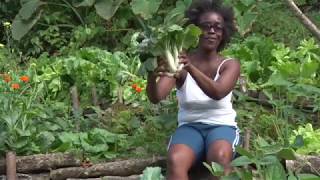 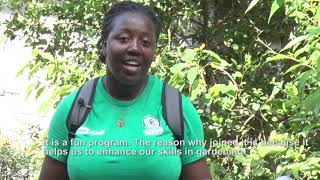 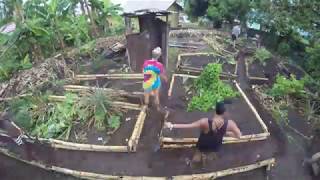 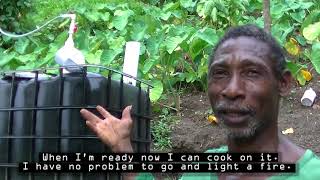 Biogas in St. Vincent and the Grenadines 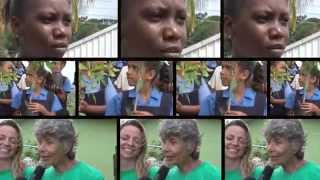 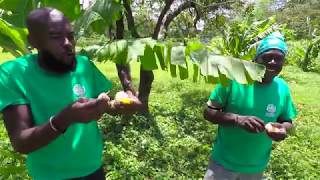